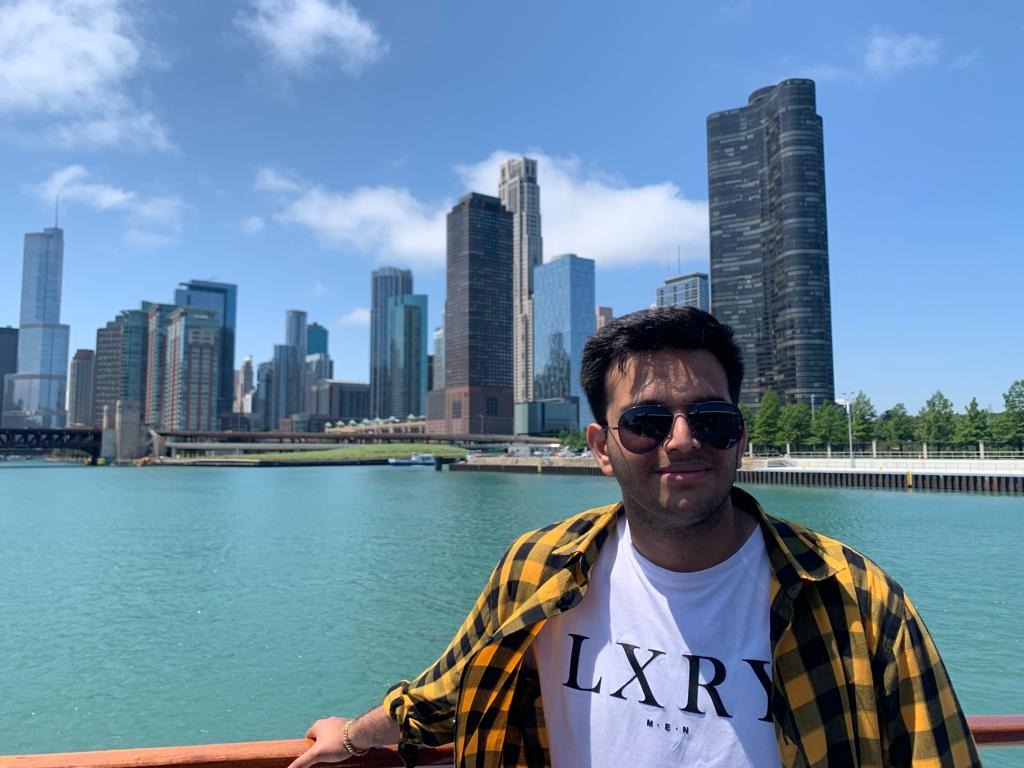 The weekend was long. And then we got to see the Fourth of July fireworks. A dark sky full of colourful fireworks. Red, blue, white, green, violet. All colours. The moment was made even more significant because I had my best friends with me. I must admit that this experience is not to be forgotten and is one of the most beautiful moments of my life. Next up was the class I’ve been waiting for a very long time: International Relations and Diplomacy. I enjoyed the next three to four days. Relationship between the West and Russia. Emerging great powers like India and China. National and international terrorism. All of that has been discussed. The most exciting task for me was when we were supposed to “invent” new nations. The Fellows have been particularly creative. In addition, we visited the Black Cultural Center, located on the Purdue campus. It was about the history of African Americans, who attended Purdue University and made essential contributions to society. During the week, the mentors prepared a quiz in the evening. Questions on topics such as cinema, history and music have come. Purdue University has a nickname: The Boilermakers. There is also a train called The Boilermakers Special that runs through the campus. Fellows had the opportunity to take a ride on it.

Well, BFTF encourages young people to get out of their comfort zone and expand their horizons. I did for the first time what I never thought about. I thought I wasn’t made for this. The Talent Show is part of the program. Fellows demonstrate their talent. I had no idea what to do (that doesn’t mean I’m not talented, 😉). One afternoon, a fellow approached me. She wanted to do a dance performance and needed one person. After much hesitation, she persuaded me. Surprisingly, everyone liked the performance. It has a special meaning for me because it was my first performance, then in the US and in front of an audience. Thus, I got a new perspective.

The Fellows spent about 2 weeks together. No one thought that we would also go to the host families. The reception took place on Friday, where host families and fellows got to know each other in person for the first time. Also, some had to leave campus that evening. A very emotional and heartbreaking moment. A difficult moment not only for some but for all. I was picked up by our host mom on Saturday with my Kosovan and Hungarian colleagues. This Saturday was the most active day in this program. First, we went to the Indiana History Center. There we visited an exhibition about the Holocaust survivor Eva Mozes Kor. Indianapolis is known worldwide for its car racing and hence it is also known as The Racing capital of the world. We experienced a tour behind the scenes. It was the best experience so far. I firmly believe that no European has heard of Dunkpin Bowling. This is bowling from the 1950s. The hall was decorated in the style of that time. We ended up watching a baseball game. I didn’t expect that. That was a great experience. On Sunday we went to the zoo, which I found very interesting as mostly animals from Australia were exhibited. I asked my hostmom to show us around a typical American high school and she complied with my request. Like in the movies, so was high school. Large gyms, fitness center, canteen, many trophies and awards, theater and 2,500 students! I am very thankful to my host family as they give us the true American feel. Next week is going to be more exciting. 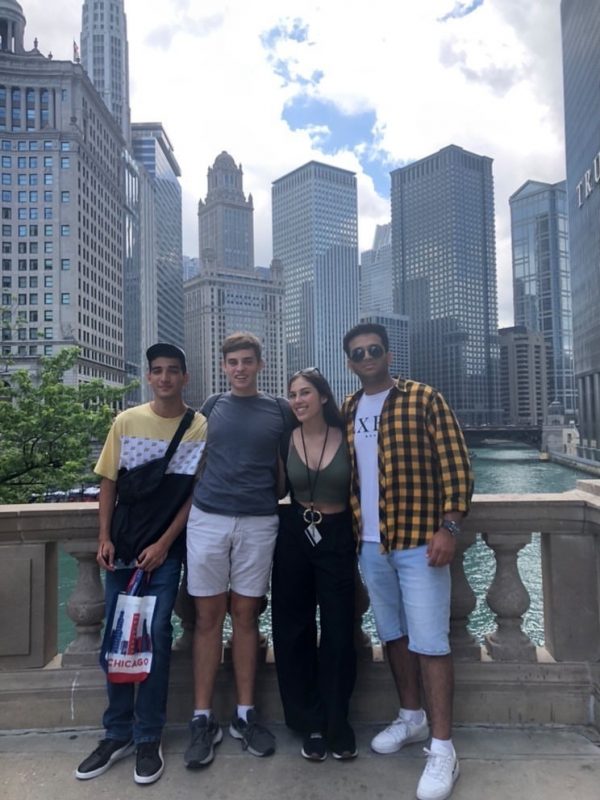